The rise of the online courtroom 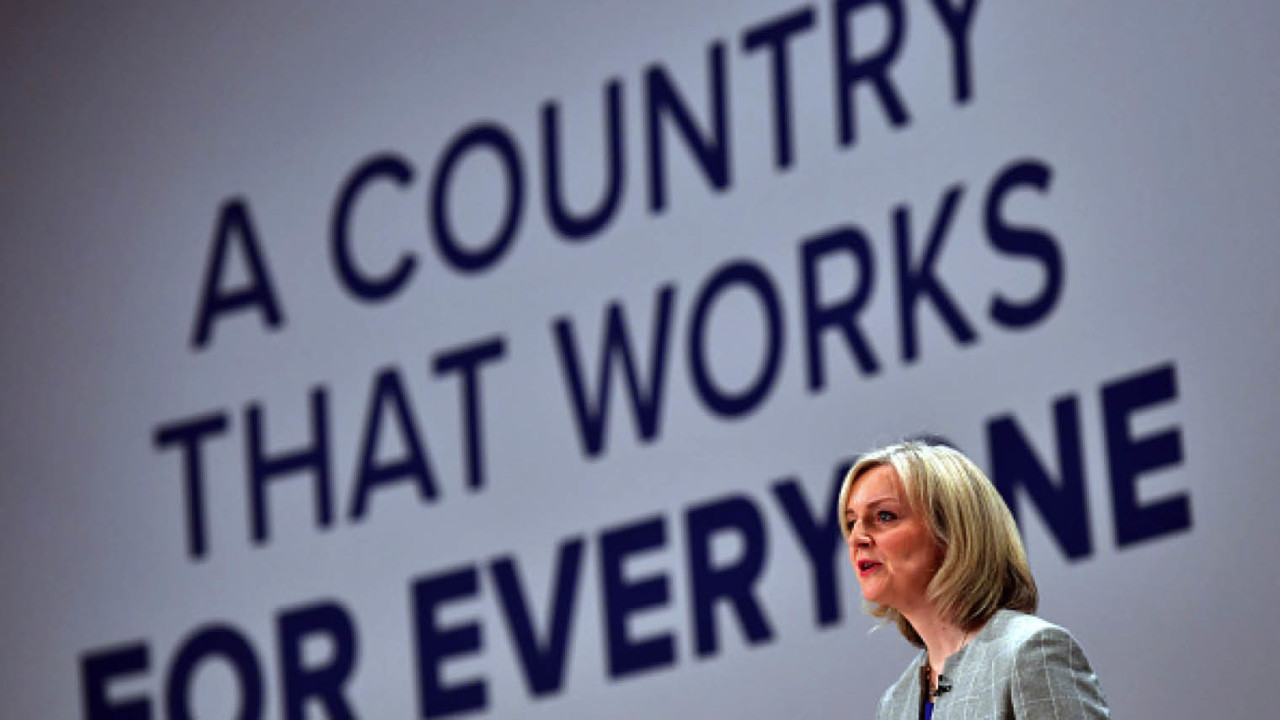 The digital revolution has not escaped the courts. The courtroom of tomorrow may no longer involve litigants and their lawyers pitching up armed with reams of papers to do battle before robed, bewigged judges. In fact, for many it may not involve a court at all. Judges could be replaced by computers and the courtroom with the internet to meet the needs of the 21st-century litigants.

Last month Lord Chancellor and Justice Secretary Liz Truss unveiled the Prisons and Courts Bill. Aside from wide-ranging plans to reform prisons, the Bill contained proposals to enable people and businesses with claims worth up to £25,000 to use an online digital process instead of going to court.

Constrained by a much-diminished budget, the Ministry of Justice is keenly aware of the savings that can be made by a reduced reliance on courts, which are not cheap to run.

And, as the cost of lawyers is increasingly out of reach for many ordinary people, it seems like a win-win situation that will provide swifter, simpler, cheaper access to justice for more people.

The moves build on automation that already exists for the initial stages of some court processes, including bulk automated claims, and the money and possession claims online.

The proposals follow a report from the Civil Justice Council, led by Professor Richard Susskind, and backed and built on by senior judges to deal with cases in three stages – starting with a largely automated, interactive online process to identify the issues and lodge documentary evidence, followed by conciliation and case management by case offices, before resolution by a judge if required. 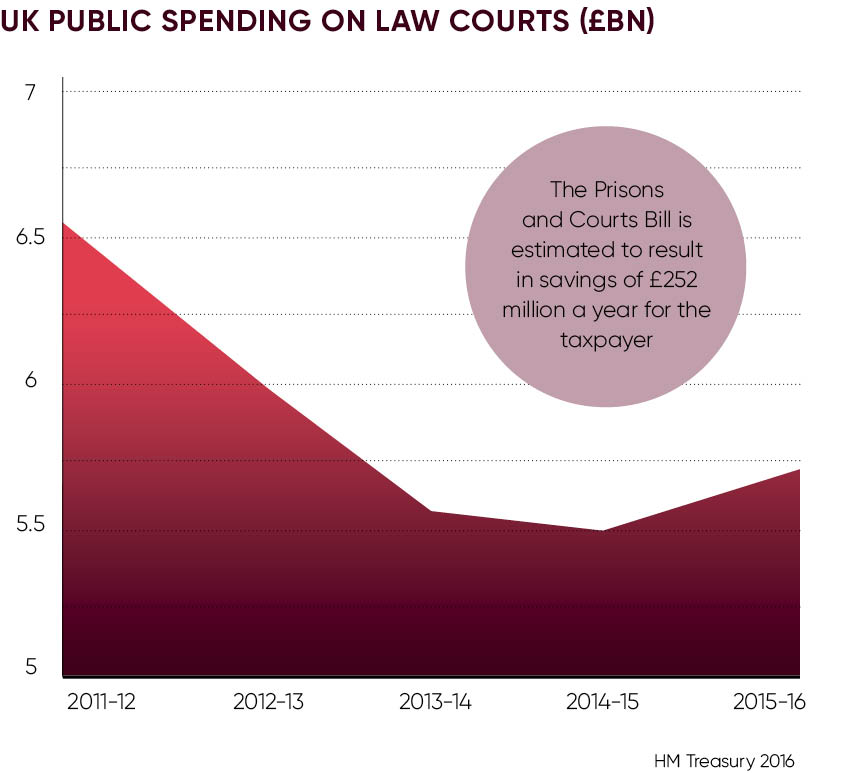 England and Wales have so far lagged behind other jurisdictions when it comes to making use of online dispute resolution, dubbed by detractors as “eBay justice”.

Since 2007, the Dutch government’s legal aid board has operated an online platform called Rechtwijzer (Roadmap to justice). It helps around 700 separating or divorcing couples a year to handle their break-up, and ancillary issues like custody and child-support, themselves.

And earlier this year British Colombia in Canada set up an online civil tribunal to enable citizens to deal with small-value property and land disputes. Initially voluntary, the system will eventually become mandatory.

The online legal solutions operate in a similar way to eBay’s systems, using algorithms to guide users through a series of questions and explanations to help them reach a settlement by themselves, with recourse to a judge or arbitration for those unable to reach agreement.

In England and Wales, the Bar Council and the Law Society, the groups that represent barristers and solicitors respectively, support reforms to increase efficiency and make better use of resources, but they are circumspect about the manner and speed of change, which appears to be driven by the Justice Ministry’s court closure programme.

The Law Society, he says, agrees that a modernised court service and efficient use of technology would benefit all court users, but states it would be better to modernise the courts with new technology, assess how it is working and then consider savings, rather than the other way around.

In a world where most people are used to conducting many aspects of their lives online, Mr Bourns accepts that digitisation has a central place in the modern courts and tribunals service. But he insists there must also be channels available for those who are unable to interact digitally.

Professor Roger Smith, former director of Justice and consultant to the Legal Education Foundation, supports the notion of online courts, providing they are done properly. But he warns the change must not be done too quickly or without proper piloting and evaluation.

To ensure those potential litigants who are not online are not denied access to justice, he proposes running a parallel online and physical court system. 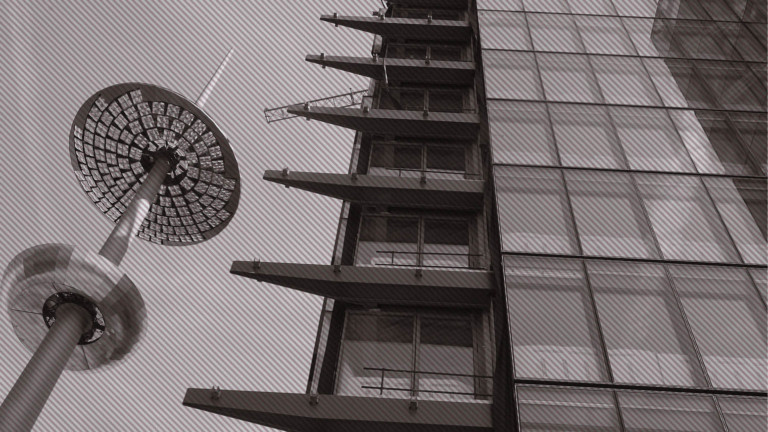 Beside the courts, law firms are increasingly aiming to go digital. Multinational Gowling WLG is embarking on a change programme to digitise across its 18 offices in Canada, the UK, continental Europe, the Middle East, China and Singapore.

Derek Southall, partner and head of innovation and digital, explains: “To be the best we can, we are keen to do things faster, quicker and cheaper. In recent years we have concentrated on optimising infrastructure. Now we are focusing more on improving the productivity of our lawyers and how we work with clients.”

Mr Southall says the firm has split its focus into three areas: digital basics, for instance communication and document management tools; enabling technologies, for example optimising use of case management and litigation support systems, document automation and workflow tools, and mobiles devices; and the digital future, such as more disruptive technologies, like the emerging artificial intelligence and robotic process automation tools, blockchain, and analytics.

The firm is working to implement digital plans across all its groups. A core first step is to measure the “digital fitness” of each team. Not, he insists, to provide a negative school report, but to show people how advanced they are compared to their peers.

“Our mission is to arm our teams to be the best they can, to deliver the best service to the clients in an increasingly digitised world. It’s a win-win-win situation for the firm, our staff and our clients,” says Mr Southall.