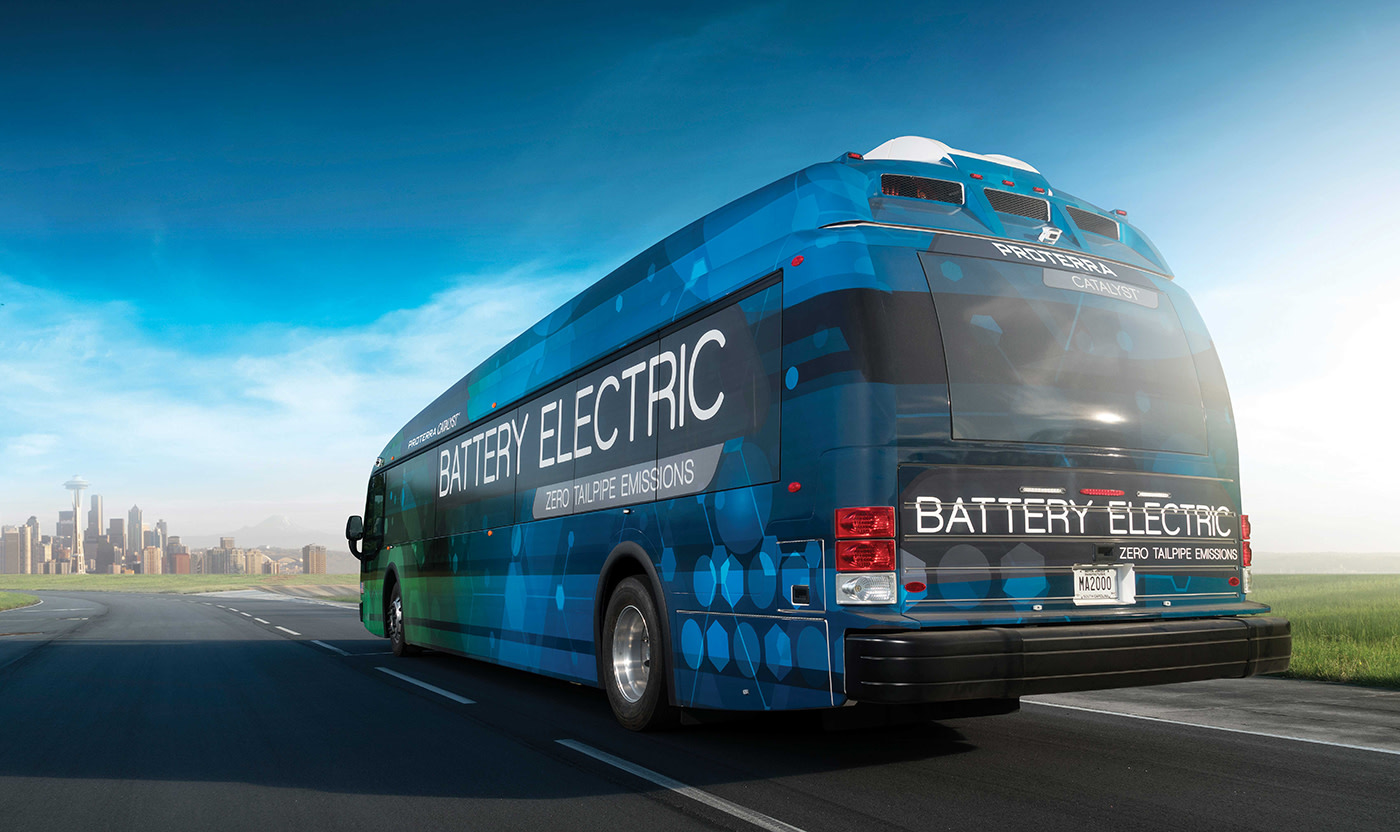 It could drive for a full day on a single charge.

A startup called Proterra has been working on electric buses for years, and its latest model has a pretty impressive range. Its Catalyst E2 Series buses can drive up to 350 miles on a single charge, which means it can go a quite a bit further than Tesla’s top-tier Model S that already boasts a 300-plus-mile range. The vehicle can also outlast its predecessor that can only go for 258 miles.

As Wired notes, electric buses might even be better than cars, since they don’t need a huge network of charging stations. They drive a set route, so cities can simply install some where they’re bound to pass — the E2 might not even need to recharge until the end of the day. Further, not everyone can afford an electric vehicle, but most people can afford to ride a bus.

The Catalyst E2 Series buses are powered by two gargantuan batteries the size of mattresses that can store up to 660 kWh. Its lightweight frame, along with its regenerative braking system, also helps it achieve that impressive range. The only thing that might hold cities and companies back from purchasing E2 is that one will set them back $799,000, over twice the amount of a typical diesel bus. Proterra is probably hoping that government subsidies, coupled with the fuel and maintenance savings they’ll get, can convince them to buy the vehicle. If you’re in Los Angeles, you might be able to ride one of the first E2 buses scheduled to hit the road in 2017.