Kazuhiko Kakuta is a medical Doctor of Allergy, and in his free time he likes to build flying mechanical birds with his son. He has created a remote controlled, flapping bird robot. (Videos)

It has just over a meter wingspan, weighs 193 grams, and it flies by flapping its wings. The majority of its components are 3D printed. If that’s not impressive enough for you as is, consider this. It it has no sensors, no gyroscopes or anything — it’s all manually controlled by Kazuhiko.

And this isn’t even the only ornithopter he’s done. He’s also created something out of an anime film, Castle in the Sky. He even sells the designs for one of them, to be printed via Shapeways. 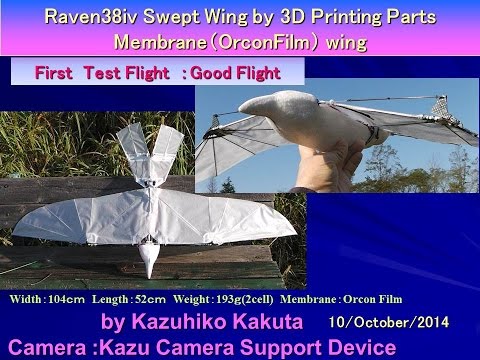 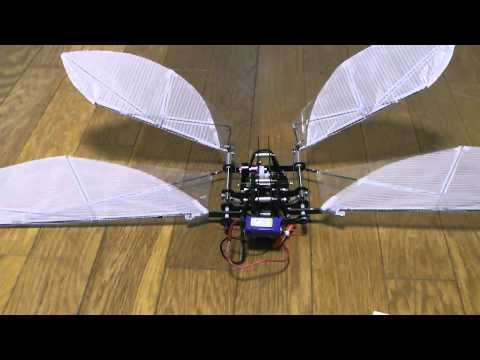 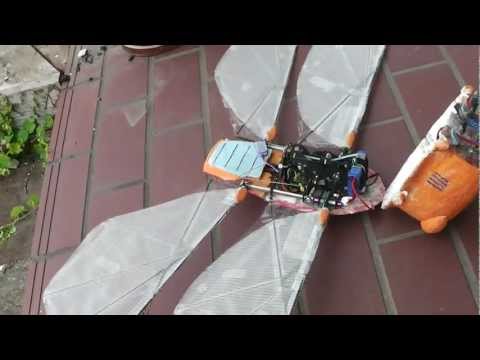 Previously we’ve only seen an ornithopter this large like this one done by Festo, which makes Kazuhiko’s work even more impressive.

Via Hack A Day