LittleBits’ BitLab is an app store for hardware

LittleBits has just announced something called the BitLab, a contest merged with a crowd sourced technology system that allows inventors to create new LittleBits blocks, upload them, and have them made and sold by the company. The system also includes a hardware development kit that allows anyone access to LittleBits’ custom magnetic snap-together leads. (Videos)

The entire system is aimed at allowing creators to build useful little modules for the LittleBits world. While early versions of the system were aimed at the educational market, the founder, Ayah Bdeir, is now envisioning a fast prototyping system like Arduino or Raspberry Pi. In fact, with the launch of the Arduino module and the cloud bundle you can make some pretty impressive electronics projects without having to understand the vagaries of bread boards and electronic components.

“When Apple launched the App Store, many apps were games, many were frivolous. I remember a lot of fart apps,” said Bdeir. “But now ­ 6 years later ­ there are more than 1.3 million apps that have distributed nearly $15 billion to the software developer community. We believe the same thing will happen with hardware ­ developers just need one common platform to develop on, a supply chain that powers it, and a marketplace for community and distribution.”

How does it work? You create a module using the HDK and your own smarts. It can be complex – a full PCB – or just an idea. Then the crowd votes for their favorite module. If the module wins in voting during each period then LittleBits will manufacture it. This allows you and your friends to support cool modules you might want to use and it lets LittleBits expand its selection of modules.

LittleBits is already working with the people behind MakeyMakey to make a fruit piano module (really) and Backyard Brains to build modules for the lab and we can expect to see modules hitting the online store in the next few months. You can check out the BitLab here but even if you’re in the Bit Laboratory, don’t ever, ever touch Dale’s drum set. 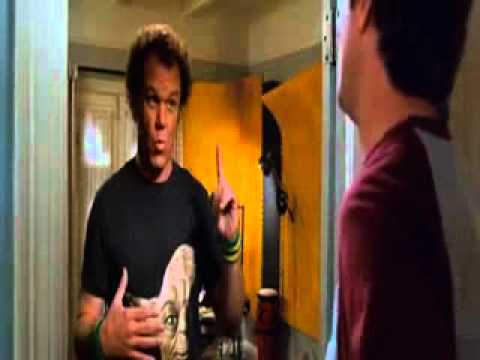