Will new technologies allow us to upgrade our brains in the not-so-distant future?

It wouldn’t be surprising if  the 21st century became known for its expanded understanding of the human brain. From magnetic scans that pinpoint different brain regions to the discovery and treatment of neurological disorders, scientists have demonstrated that the brain is a highly plastic organ capable of learning new things well into the later stages of life.

Recently, researchers have turned their focus to how the brain learns: as information arrives from the sensory organs, bursts of electricity carry the new data to the correct brain region to be processed. Extrapolating from this research, new techniques have been used to speed the learning process, opening the door to a more powerful human intelligence. In a 2013 study at Oxford University, for example, researchers founds that administering mild electric shocks to the brain helped in memory retention:

“For five days the scientists asked 25 students to spend some time memorizing a series of calculations. Of these subjects, 13 students reviewed the problems while receiving 20 minutes of electric pulses over the dorsolateral prefrontal cortex, a brain region involved in mathematical ability. The researchers discovered that subjects who had received stimulation were significantly faster at mastering math problems than their nonstimulated peers.”

At UCLA, researchers have embedded tiny neuronal chips in the brain that have helped form long term memories. This represents another potential boost in mental capabilities and possibly opens more doors toward finding treatments for degenerative brain ailments like Alzheimer’s. In the mean time, check out this Big Think interview which offers suggestions on how you and your loved ones can reduce the risk of getting Alzheimer’s. 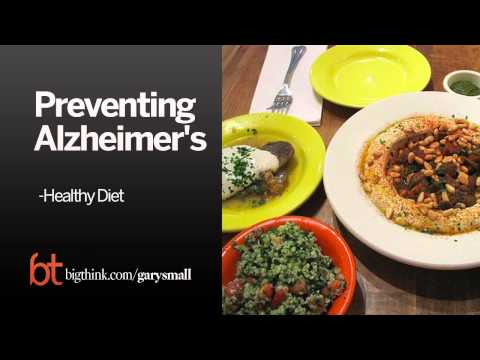