The ‘Chairless Chair’ – an exoskeleton that lets you sit anywhere

The Chairless Chair is a wearable exoskeleton that can lock into place, providing support for production line workers all while retaining mobility.

The device’s frame is constructed of aluminum and carbon fiber, and weighs only two kilograms when strapped to a user’s waist and thighs. According to CNN, you can walk and even run while wearing the contraption, and a simple touch of a button causes a variable damper to stiffen the device, allowing support for various configurations.

One version of the Chairless Chair features boots that are connected to the device, preventing the need for the frame to ever touch the ground. Another version doesn’t require any special footwear, but the frame does touch the ground when the stiffening mechanism is engaged.

While the Chairless Chair is primarily focused on limiting fatigue for production line workers, it’s easy to see how the mobile exoskeleton could see application in other industries with back-breaking work such as farming.

The Chairless Chair is scheduled to enter trials with BMW and Audi this year, and you can learn more over at Noonee’s official website. 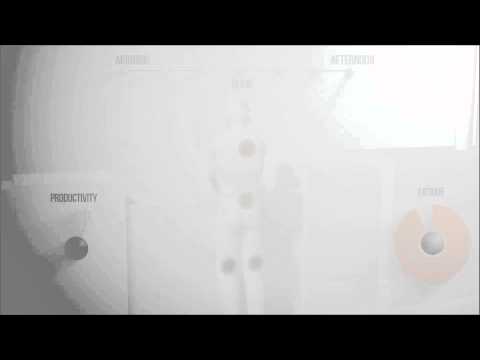