Advances in robotics and 3D printing are improving people’s lives.

Thanks to an international collaboration between universities such as Colorado State University, the Technical University of Munich and the Lily Safra International Institute of Neuroscience of Natal in Brazil, a paralyzed teen is set to open this year’s World Cup by kicking a football while wearing a motorized exoskeleton controlled by his or her brain. (Video)

Colorado State University in particular recently published a video of its portion of the Walk Again Project, describing just how the mind-control helmet was 3D-printed layer-by-layer in order to fit the wearer’s head and connect the electrodes. Take a peek after the break to see the video in question, which also offers a fascinating look into how advances in robotics and 3D printing can improve people’s lives. Which is a hell of a lot more entertaining than watching Nigel de Jong roughing up Xabi Alonso again. 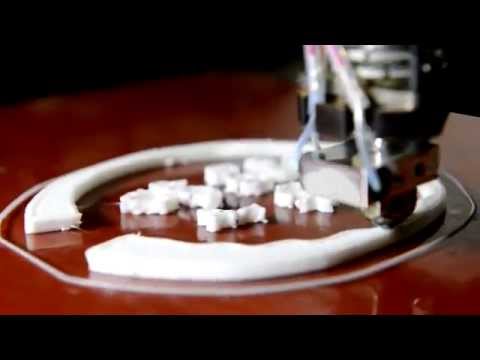