Bottle rockets are always fun to shoot off but they are often dangerous. You are going to need more power if you want to make it into a real macho guy thing or make it go into orbit. (Videos)

Germany has some pretty strict rules about how powerful bottle rockets can be and when you can shoot them off, but you can be sure that petty rules won’t slow down Joerg Sprave over at The Slingshot Channel. He prepared for the 48 hour window when Germany’s strict fireworks rules are loosened by building a giant launching tower to lift his rockets skyward.

His idea was that by timing things carefully, you could launch a rocket high into the sky while the fuse was still burning, then the black powder would take over propulsion once the rocket reached the peak of its slingshot lift. The key here is timing, because if the firework ignited after it was falling back towards Earth, it would simply fire into the ground at a dangerous speed. Luckily danger never puts off Sprave, and he simple goes for it, danger or not.

Check out the two videos below. In the first one he describes the Rocketception firework launcher, while in the second he shows us how it works. 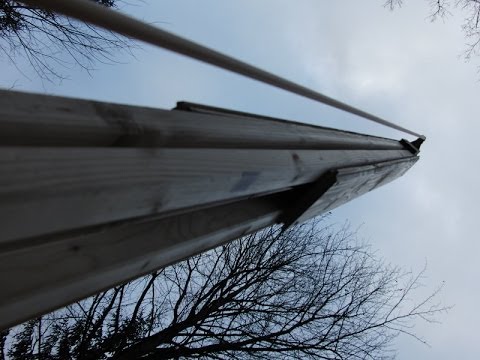 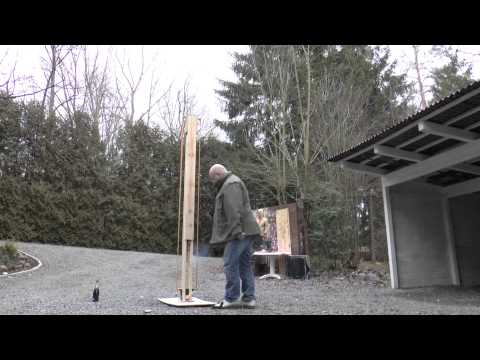